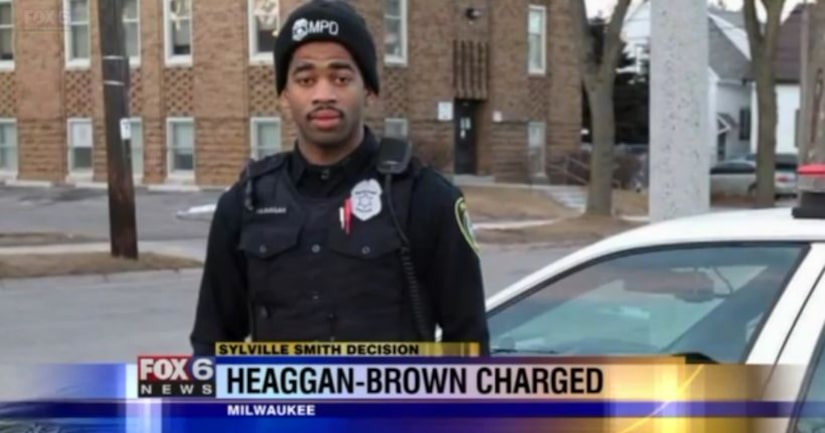 Heaggan-Brown was charged on Thursday, December 15th with one count of first-degree reckless homicide -- a charge which comes with a maximum sentence of 60 years in prison. Heaggan-Brown will make his initial appearance in court on this charge on Friday, December 16th.

According to the criminal complaint, Heaggan-Brown and another officer were in the neighborhood near 44th and Auer around 3:45 p.m. on Saturday, August 13th. The complaint indicates "two male subjects fled from a vehicle and were pursued" by the officers. One individual, Smith, "was armed with a semi-automatic pistol and was subsequently shot two times by P.O. Heaggan-Brown." Smith later died from his injuries.