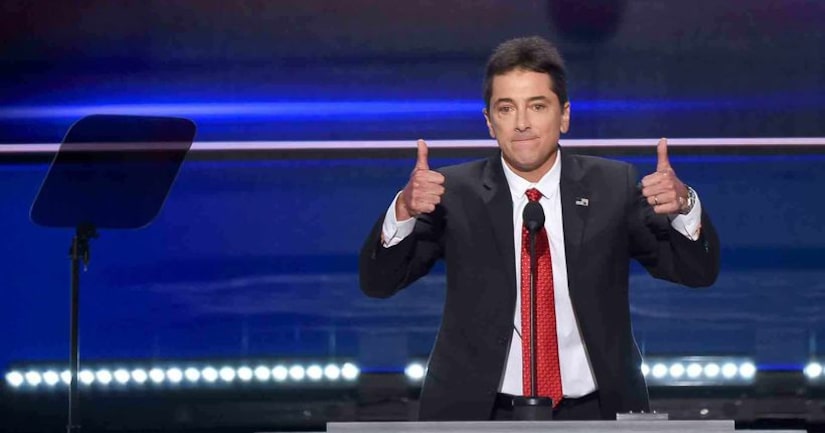 Baio, who was one of the President-elect's most prominent and fiercest celebrity supporters throughout the 2016 election, was attending an event with his daughter in Thousand Oaks on Saturday where the actor said that Mack confronted him about his support for Trump and that the confrontation ended with Mack getting physical.

A copy of the report, filed Monday and obtained by CNN, claims that “hands/ fists/ feet” were used to attack Baio but lists “no/ minor bodily injury.”

Captain Garo Kuredjian, the media relations officer at the Ventura County Sherrif's Office, confirmed that Baio filed the report but told CNN in a phone interview that they are “not disclosing who the suspect or is or any particulars on the case.”

“What I can tell you is that (Baio) did file a report for battery,” Kuredjian said. No charges have been filed against Mack. “Our investigators are looking into this matter right now,” he added.

A Twitter direct message sent to Mack and a request for comment sent to a representative of the Red Hot Chili Peppers were not returned Friday.