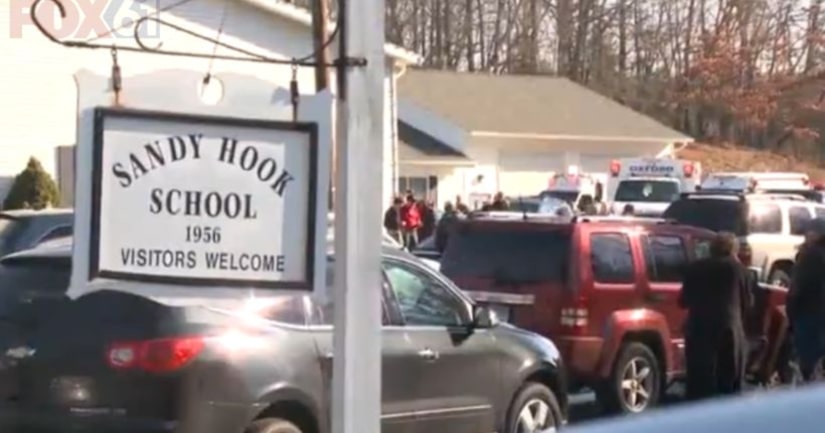 NEWTOWN, Conn. -- (WTIC) -- Newtown marked the fourth anniversary of the Sandy Hook Elementary School tragedy with a moment of silence.

It was Dec. 14, 2012, when a troubled 20-year-old gunman made his way into the schoolhouse and killed 20 children and six educators. Adam Lanza fatally shot his mother before driving to the school, and then killed himself after the tragedy.

The town typically does not hold an official memorial event on the anniversary of the tragedy, but prayer services are planned for Wednesday and a counseling center will be open for extended hours.

First Selectman Pat Llodra asked town employees to refrain from doing any work, including answering phones, between 9:30 a.m. and 9:45 a.m. to mark the time when the tragedy took place.