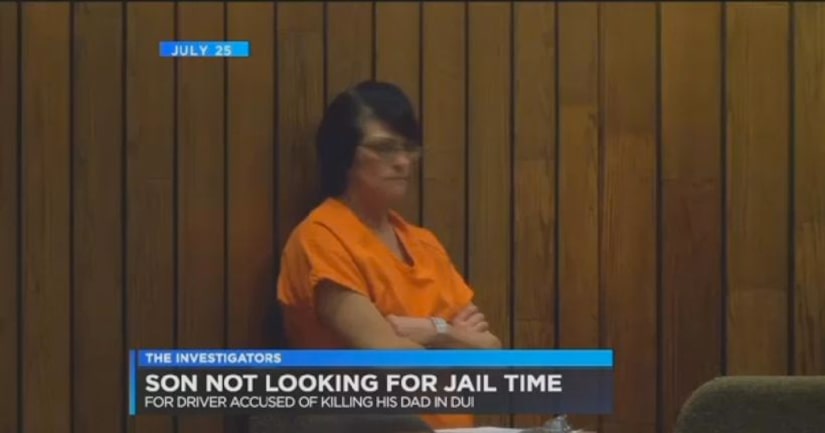 MEMPHIS, Tenn. -- (WMC) -- A woman with drunk driving convictions that span three decades has been indicted by the Shelby County Grand Jury.

According to the police affidavit, she drove her vehicle right into Charles Butner, 60, from Memphis as he assisted a 31-year-old motorcyclist injured in a crash at Brooks Road and Coughlin Drive back in June.

Butner's son said he does not want to see Cartwright go to jail.

"If it was up to me, I would drop the charges," Butner's son, Ray Hartly, said.

He said his dad wasn't only killed by a reported drunk driver, but had also been an alcoholic.

"He got taken out by what's been tormenting him," Hartly said.