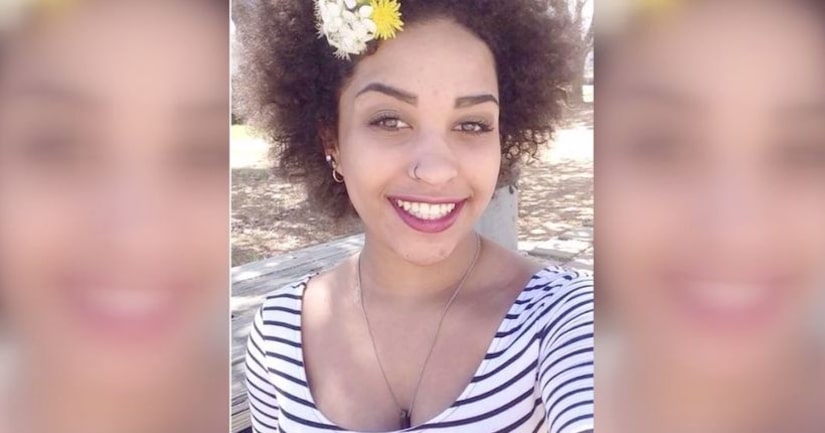 JEFFERSON COUNTY, Ala. -- (WBRC) -- The family of an 18-year-old McCalla girl is still searching for answers in her murder.

Ashlynn was shot Wednesday night in Lipscomb around 10 p.m. on Circle Avenue.

She was with her boyfriend when two men approached their car and fired into the vehicle. The couple drove away and ended up at a convenience store when authorities arrived.

The family has set up a GoFundMe account to help with funeral expenses. The fund is under Tragedy in the Streets. So far, they've raised more than $10,000 of a $15,000 goal.

Curb says she did not have insurance to cover Ashlynn at the this time.

"Anything that exceeded what we would need from lack of work or funeral costs, we want to try to offer a reward,"Curb said.

The investigation continues. Curb says authorities have spoken with some people about the shooting.

Ashlynn's mother is convinced someone knows something about her murder but may hesitate to reach out to authorities.