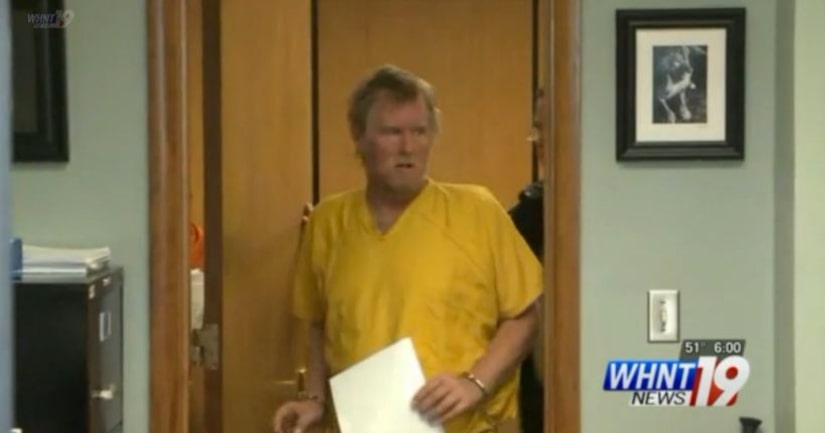 FLORENCE, Ala. -- (WHNT) -- The parent of a fourth alleged victim has filed a lawsuit against the owners and operators of a traveling petting zoo in Lauderdale County.

Just over a week ago, three families filed suit against Jungle Safari, for employing a man who stands accused of inappropriately touching half a dozen small girls.

The nine page document represents yet another victim who police say was sexually assaulted by Daryl Raymond while he operated a pony ride.

We're withholding the parent's name to keep the victim from being identified.

On page three, the filing states on or about April 28th 2016, defendant Raymond sexually assaulted A.P., A.P. being a young girl.

In count two of the suit, Jungle Safari is accused of negligent and wanton hiring, retention and supervision of Raymond.

The lawsuit claims Jungle Safari knew Raymond may have previously sexually assaulted a young child and continued to allow him to work. Those actions the suit claims, led to A.P. being assaulted.

In August, a grand jury indicted Daryl Raymond on six counts of unlawful sexual abuse of a child under the age of 12.