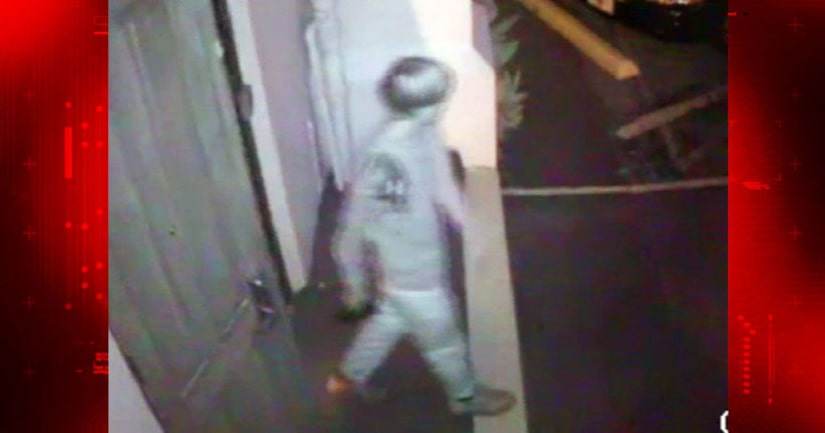 CHARLESTON, S.C. -- (WMBF) -- Jurors in the Dylann Roof federal trial were shown surveillance video of Dylann Roof purchasing a gun before the shooting that took the lives of nine people at a downtown Charleston church.

The video shows Roof purchasing the weapon at a gun store called Shooter's Choice near Columbia in April of 2015 before the shooting at Emanuel AME in June of that year. 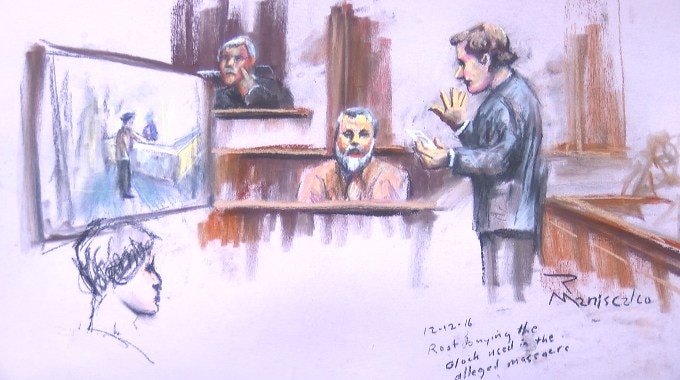 Ronald Thrailkill, the general manager at Shooter's Choice, said Roof came into the store on April 11, 2015.

According to Thrailkill, Roof was shown a firearm out of the case where the Glock handguns were kept.

Thrailkill testified that on April 16, 2016 the database system informed him that he continue with the sale of the firearm to Roof.

Thrailkill said Roof was back in the store that afternoon to purchase the gun.

Surveillance footage showed Roof buying the gun and walking out with the Glock box. Thrailkill says the gun is shipped with three magazines.

Employees at the store said the federal government's background check did not deny Roof from buying the gun within the three-day wait period they observe.

It wasn't until 12 days after the shooting that the federal government told the store not to sell to Roof.