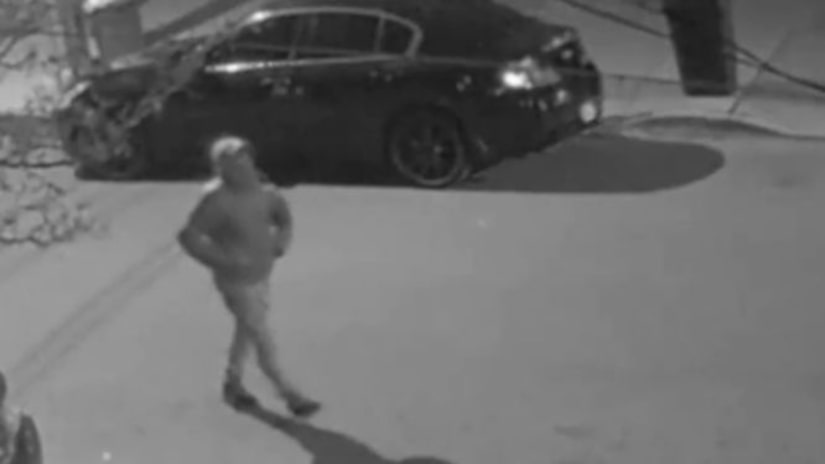 BROOKLYN, N.Y. -- (WPIX) -- New video has been released by the NYPD showing the moment an off-duty correction officer was gunned down while sitting in a vehicle in Brooklyn Sunday night.

The shooting happened around 9:15 p.m., near Avenue L and E. 73rd Street in the Flatlands section of the borough.

Alastasia Bryan, 25, was sitting in her car when an individual walked up to the driver's side window and fired at her several times, police said.

Bryan was struck in the head and torso. She was pronounced dead at the scene.