The state of Missouri has revoked the peace officer license of a former highway patrol trooper who was driving a patrol boat when a handcuffed Iowa man fell out and drowned, WDAF-TV reports.

Anthony Piercy's license was permanently revoked after the Missouri Department of Public Safety reviewed evidence in the death of 20-year-old Brandon Ellingson, of Clive, Iowa.

Piercy pleaded guilty in 2017 to negligent operation of a vessel. He was sentenced to two years of supervised probation and 10 days in jail.

What happens when the people you trust the most betray that trust in the worst way? It's a scenario the family of Brandon Ellingson know all too well.

Crime Watch Daily first brought you Brandon's story, a young man who was out having a good time on the lake when things took an unbelievably tragic turn. Now there's been a huge development in the controversial case. 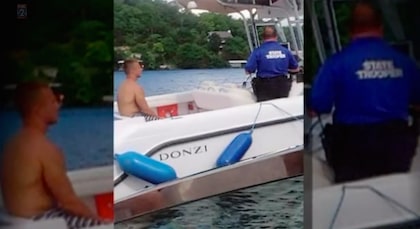 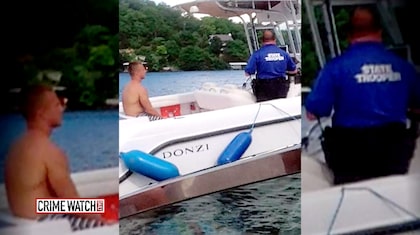