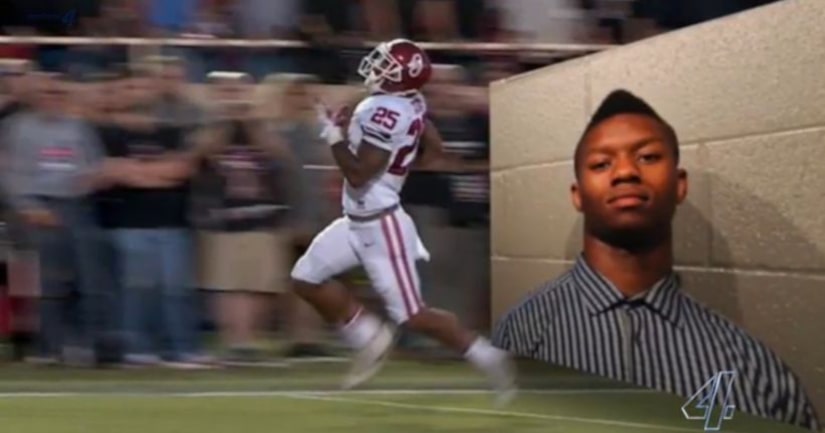 It's been over two years since OU running back Joe Mixon was suspended for punching Amelia Molitor in a restaurant on Campus Corner.

Molitor suffered several broken bones in her face, and Mixon entered an Alford plea to the assault charges.

At the time, authorities said the entire assault was caught on surveillance cameras and that video would eventually be made public.

Since that time, the video has never been seen by the public and has been caught up in court proceedings.