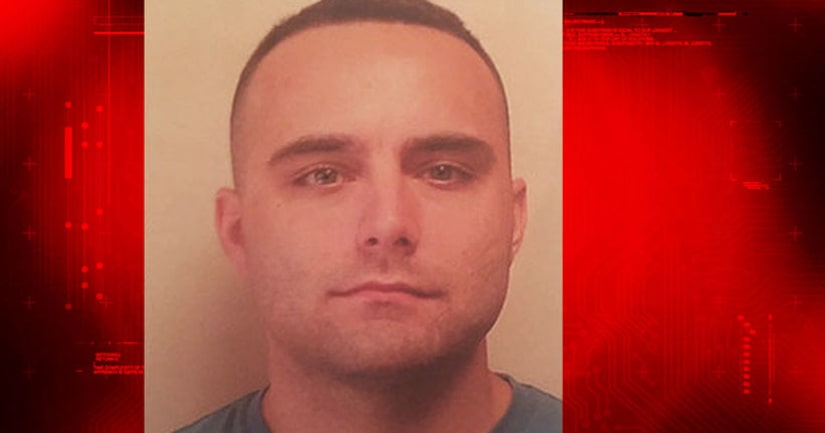 AMERICUS, Ga. -- (WMBF) -- The name of the officer who was shot and killed in Americus was released during a second press conference Wednesday.

"We would like to extend our deepest sympathy to the families and friends," Americus Chief of Police Mark Scott said during a press conference Wednesday afternoon. "There are no words to express the pain and the sorrow we in Americus feel at this loss."

There were more than 20 law enforcement agencies present, including the Georgia Bureau of Investigation, investigating the shooting.

The shooting happened when the officers responded to a domestic dispute call around 9:40 a.m. at an apartment complex near Georgia Southwestern State University on S. Lee St.

Both Officer Smarr and Officer Smith responded to call and engaged with Lembrick, who shot them and fled the scene. Both officers were transported to a hospital, and Smith was later taken via medical helicopter to a Macon hospital, where he is currently in critical condition.

The university sent an emergency alert to students, faculty, and staff stating that a shooting happened off campus near the south side of the Griffin Bell Golf Course.

No students were injured. Anyone with information on Lembrick's whereabouts is asked to call 911 or crime stoppers at (229)-924-4102.