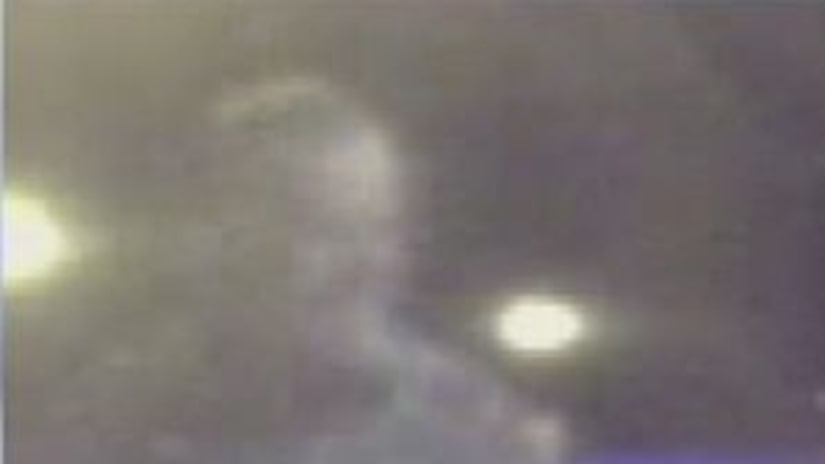 PRESCOTT, Ariz. -- (KNXV) -- An alert shopper is credited with helping to stop a potential mass shooting from taking place at a Walmart just north of the Valley.

Family members tell ABC15 24-year-old Ebonice Johnson was tired of getting picked on and feeling "disrespected" by co-workers at the Prescott Walmart.

Police say Johnson got into a fight with the store manager on Saturday morning, even breaking a cash register while walking out.

"We know she was a good worker," Deputy Chief Amy Bonney of the Prescott Police Department said. "It was her belief that others around her weren't working as hard as her, that's what she'd brought to the attention of her manager."

Police say Johnson outlined her plans in a two-page letter found on her computer, an apparent rage that seemed to have been building.

She was so angry, she came back to Walmart armed with a rifle, knife and torch.

Police now want to talk to the man, saying "he went above and beyond" by notifying store workers.

Johnson faces a long list of charges, including four counts of attempted murder. Bond has been set at $1 million.