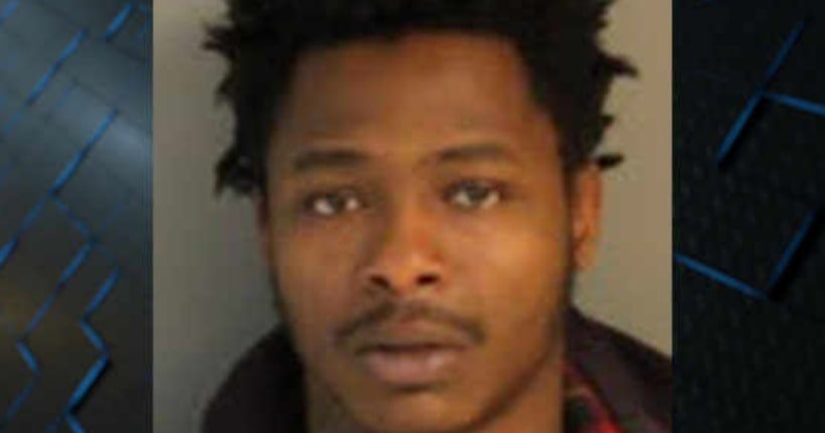 MEMPHIS, Tenn. -- (WMC) -- A child was taken to the hospital after she said she was attacked while walking to Geeter Middle School.

The girl told officers that a car hit her near the intersection of Delta Road and 12th Road. A man then got out of the car and assaulted her.

It is a crime that shook officers and residents alike to the core.

"That broke my heart to imagine that a little innocent 11-year-old girl on the way to school was brutally attacked by anyone," MPD Director Mike Rallings said. "I'm glad that we worked again to bring that family some closure."

Police said the little girl was walking alone, which made her a possible target.

Ward is no stranger to flashing blue lights. In 2015, Ward was arrested for burglary of a building. Earlier this year, he was arrested for driving while his license was suspended or revoked.