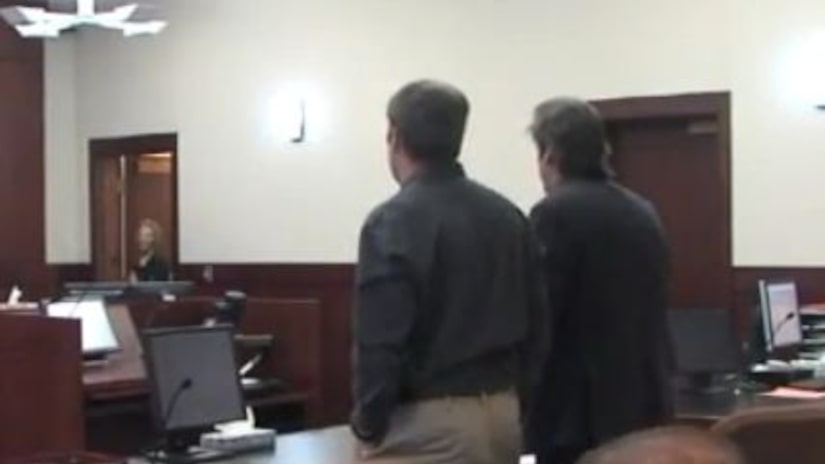 JOHNSON COUNTY, Kan. -- (WDAF) -- A local man charged with stalking a Johnson County mother pleaded guilty to his charges Monday and was ordered to stay out of all Panera Bread restaurants as part of his sentencing.

Michael Montgomery stood in front of a judge with his attorney and pleaded guilty to two counts of criminal trespassing.

He'll spend the next year on probation for pleading guilty to the charges.

Prosecutors say Montgomery and the victim were at the same Panera Bread in Overland Park at least four different times earlier this year.