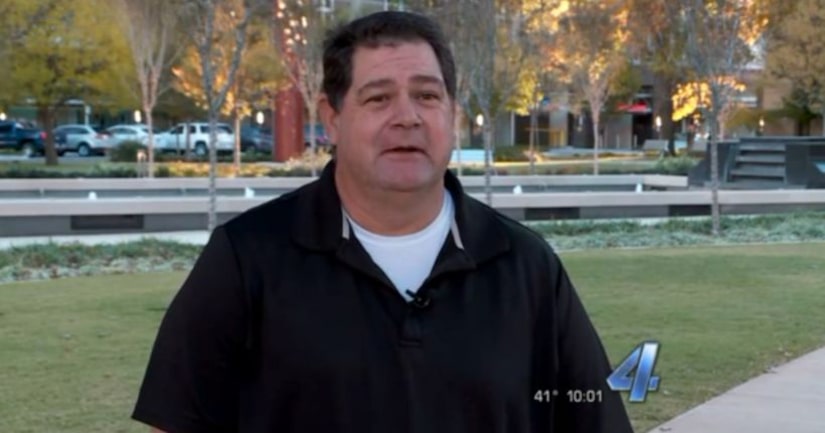 Joseph Mackie spent the holiday weekend in jail for a warrant that was more than 20 years old.

Thanksgiving day, Mackie and his son were headed to visit family, when they were pulled over by police in McIntosh County.

"They came and got my son's license, who was driving at the time and, then, while in the process, they asked me for my license, which I felt was a little unusual, but I complied," Mackie said.

When the officer returned from running it, Mackie got unexpected news.

"Came up to me, and asked me to get out and put me under arrest for an old warrant," Mackie told NewsChannel 4.

Mackie was booked into jail for a $25 bogus check he wrote back in 1992 in Canadian County.