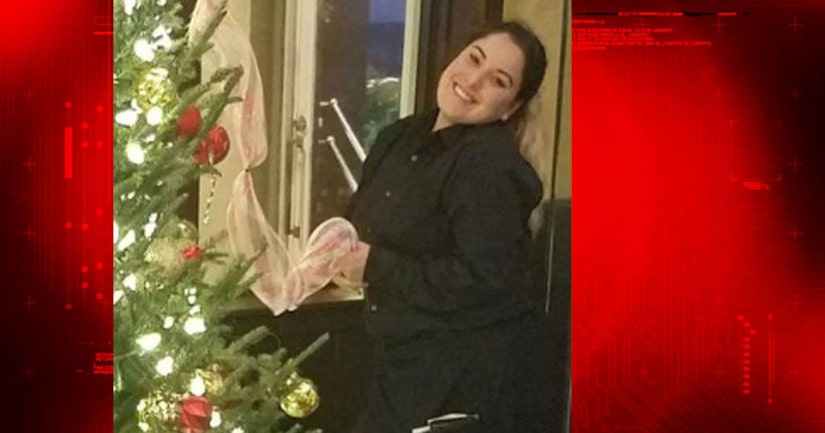 TEXAS CITY, Texas -- (WPIX) -- Brandy Vela killed herself this week, putting a gun to her chest while her family begged her not to. She was 18 years old, and she had been relentlessly bullied.

Brandy's sister, Jackie, said she knew something was wrong when she got a text from her Tuesday saying “I love you so much, please remember that, and I'm sorry for everything.”

Worried something was wrong, she called her parents and grandparents. They rushed home to their house in Texas City, Texas, where they found Brandy in her room with a gun.

The family pleaded with the teen not to pull the trigger. But Brandy had made up her mind.

Jackie says Brandy has always been bullied for her weight, but the cyberbullying ramped up in April.

“They would say really, really mean things like, 'Why are you still here?' They would call her fat and ugly. She was beautiful, absolutely beautiful; the only thing people could find to pick on her was her weight.”

Jackie says her sister changed her phone number and reported the bullying to police, but was told they couldn't help her.

Texas City police Capt. Joe Stanton told CNN that detectives were interviewing the family and will be contacting people the family believes are suspects. They're also following up on several tips that came in.

FULL STORY: Cyberbullied teen kills herself in front of family as they begged her not to do it - WPIX