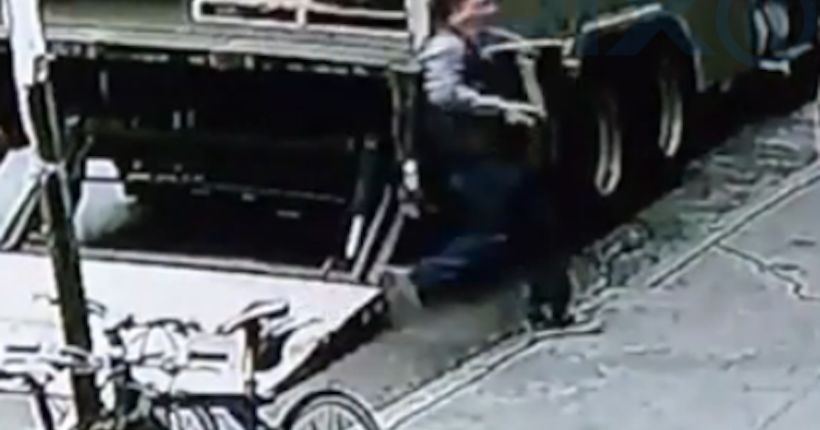 WPIX
WPIX - "The thief is believed to be hiding out in Florida."

NEW YORK -- (WPIX) -- Police in New York City are looking for a quick-thinking thief who stole an 86-pound bucket of gold flakes worth nearly $1.6 million off an armored truck in Manhattan.

The unidentified thief swiped the 5-gallon metal bucket off the back of the vehicle on Sept. 29 when a guard briefly went to the truck's cab to reportedly retrieve his cellphone.