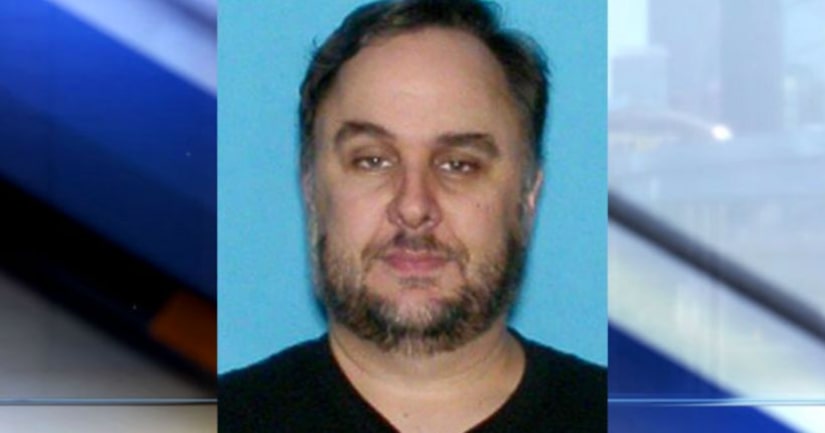 ROYAL PALM BEACH, Fla. (WPTV/AP) -- A Palm Beach County man who authorities say faked getting lost at sea has been sentenced to one year of probation.

The Sun Sentinel reports that 46-year-old Richard Ohrn received his sentence Tuesday. As part of a deal with prosecutors, he pleaded guilty in August to communicating a false distress message. He agreed at that time to pay $1 million to cover the cost of the pointless U.S. Coast Guard search.

Authorities say Ohrn set a blood-stained boat adrift in the Atlantic Ocean in March 2015. A report says he then used an inflatable boat to travel back ashore and flee to Georgia.