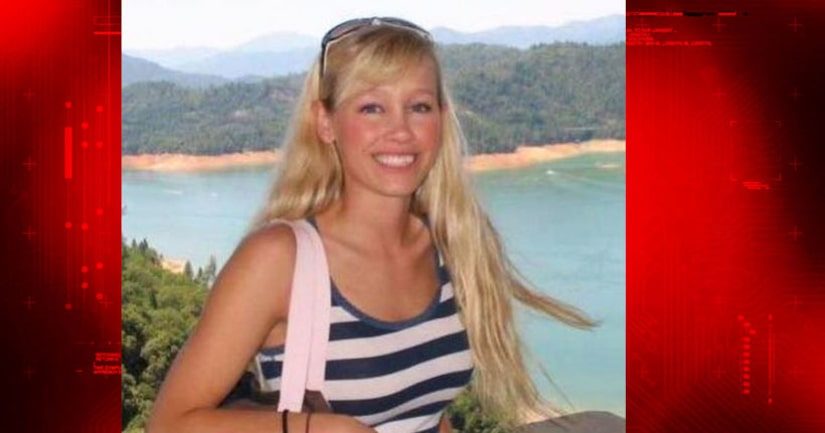 REDDING, Calif. -- (KRON) -- Disturbing details are emerging about the abduction of a Redding mother, Sherri Papini, who was kidnapped while jogging and help captive for weeks.

The 34-year-old was last seen jogging on Nov. 2 in Redding. Three weeks later, she was found alive on the side of Interstate 5 in Yolo County covered with bruises and burns and chained to a heavy object.

Shasta County Sheriff Tom Bosenko told "Good Morning America" that the mother of two had a “message” branded into her skin.

“I would think that that was some sort of either an exertion of power and control and or maybe some type of message that the brand contained,” Bosenko said. “It is not a symbol, but it was a message.”

“Obviously, a very sick person who may have wanted to not only to cut it off to change her physical appearance, but also as to humiliate them, wear her down,” Bosenko said.

Papini's husband Keith released a statement on Tuesday detailing the horrific mental and physical abuse his wife endured while being held captive.

Keith said his wife weighed just 87 pounds and the bridge of her nose was broken when she was tossed from a vehicle along I-5 near Sacramento with her hands restrained and a bag over her head. Her signature long blond hair had been chopped off.

Authorities are now searching for her alleged abductors, two Hispanic women with a handgun driving a dark-colored SUV. Few other details have been released, citing the “critical and active investigation.”

Shasta County Sheriff Tom Bosenko told the Associated Press on Monday that investigators have no reason to doubt the harrowing tale told by Sherri Papini.