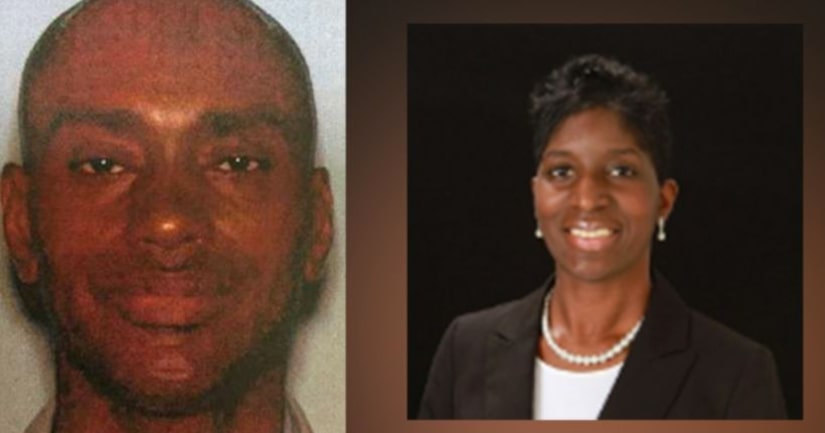 They didn't have a lot of clues to go by, but they tried the apartments on Tucker Pointe Drive in DeKalb County, where her estranged husband lived.

They ran into a neighbor who helped them find a key piece of evidence that really shed light on this case.

Jameca Price's car was not parked in front of the building like it normally was when she visited. It was parked in the next neighborhood.

That was all police needed to get a search warrant of Orlando Price's apartment. Her body was inside, but he was gone.

She was found on Thanksgiving Day, but Jameca Price's 12 and 13-year-old daughters didn't know what happened to her until recently.

"We broke the news to our nieces yesterday, and it's been pure hell," said Shawntre Allison

They heard it from their aunts who are in town from New York to plan the funeral. Jameca and Orlando Price are originally from the Buffalo area. They've been married for 16 years and moved to Georgia together.