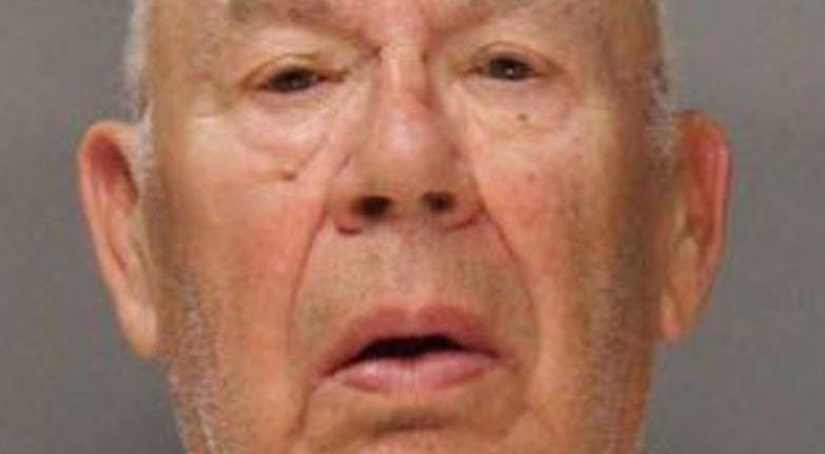 SPOKANE, Wash. -- (KCPQ) -- Authorities have arrested a Spokane Valley man accused of raping and molesting several young girls dating back to the 1950s.

The Spokesman-Review reports that the Spokane County Sheriff's Office says the 85-year-old suspect was taken into custody last week after a months-long investigation.

Court documents say detectives have identified at least nine alleged victims, who were between the ages of 4 and 13 when they were abused. They include a neighbor of the suspect as well as his current and former relatives.