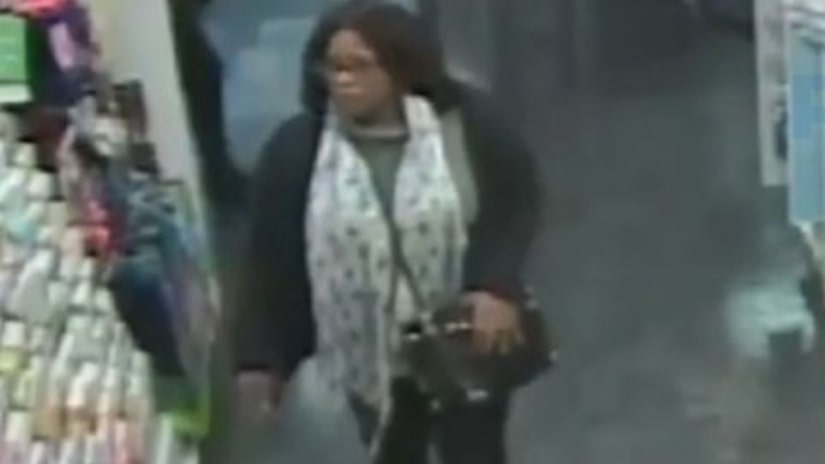 NEW YORK -- (WPIX) -- Police are searching for a woman accused of robbing several people who were waiting for the stars of "Hamilton" in midtown.

The victims each said they were waiting outside of the Richard Rodgers Theatre on W. 46th Street when they were allegedly robbed.