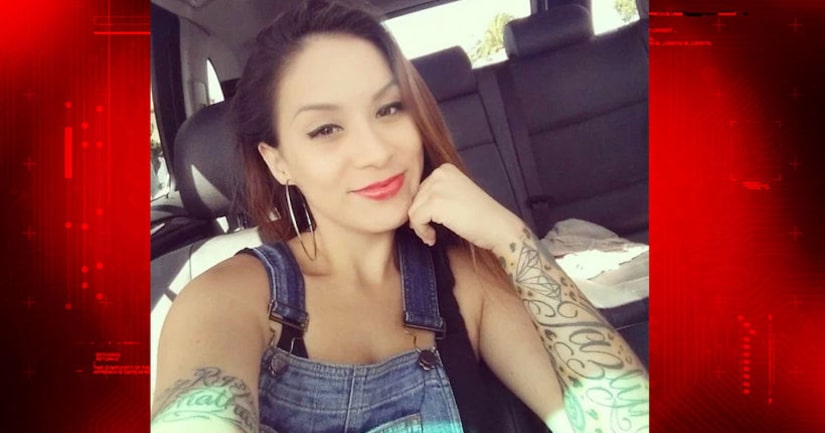 Officers responded to an assault with a deadly weapon call near the intersection of Pacific Avenue and Windward Avenue about 9:30 p.m., said Los Angeles Police Department Lt. John Redtke.

The victim, identified as Jasmine Preciado, was pronounced dead at a local hospital, according to the Police Department.

The victim's cousin, who did not want to be identified, said Preciado also had a 3-year-old daughter. She lived in Inglewood and was visiting friends with her boyfriend when the stabbing occurred, the cousin told KTLA.

Preciado, who was apparently involved in a fight with the attackers when she was stabbed, was three months pregnant, LAPD Officer Ramirez confirmed.

"She loved her daughter," Preciado's cousin said. "She's going to be missed ... We just want justice for her daughter."

The attackers were described as two Hispanic women and one Hispanic man. It is unclear if the victim knew her attackers.

The suspects fled eastbound in a dark SUV, Redtke said.