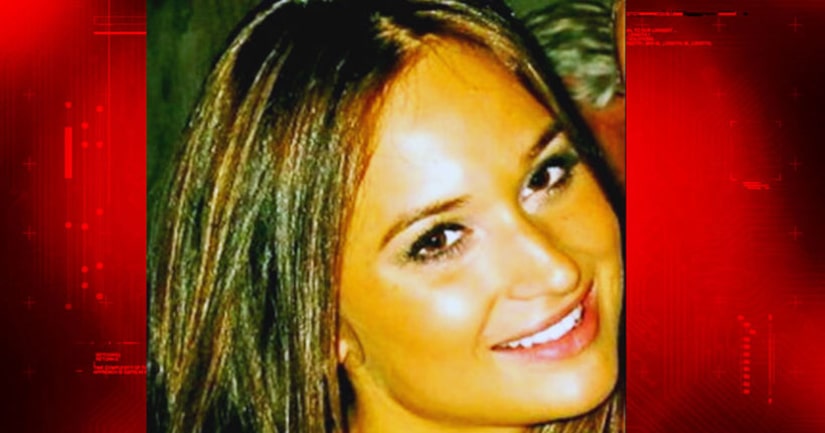 PRINCETON, Mass. -- (WBZ) -- After last week's announcement that the suspect in the Princeton jogger murder may drive a dark-colored SUV, police are now saying the killer likely knows the area.

On Aug. 7, Marcotte, 27, was found dead in the woods, naked and partially burned, after she went out for a jog in her native Princeton. Marcotte was visiting home from New York City, where she lived at the time. Investigators received hundreds of tips in the days following the murder, but have so far released little information.

Last week, police announced a dark colored SUV was seen in the area around the time of Marcotte's murder and could be connected with the killer.

Currently, police believe the suspect is a male who may have had scratches or cuts in the days after Aug. 7. He may drive or have access to a dark SUV and could be familiar with the area.

Procopio said tips have been steady since the new information was released last week, but haven't matched the volume at the beginning of the investigation.

“Our hope is that those (tips) that have come might reinforce or advance other information we already had,” Procopio said. “We are thinking quality, not quantity, at this point, and the detectives are working diligently on every piece of information.”