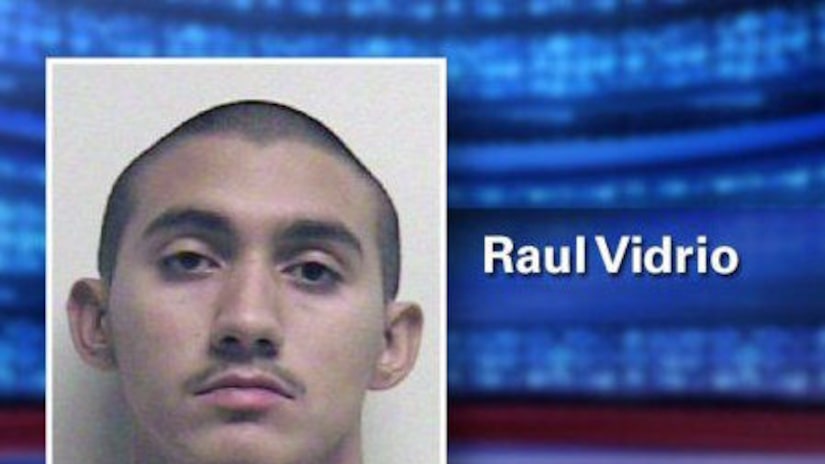 PROVO, Utah -- (KSTU) -- Formal charges were filed Monday against a murder suspect accused of forcing his alleged victim to dig his own grave in Utah County.

According to a probable cause statement, Nay disappeared on August 29 and his body was discovered in a shallow grave near Indianola on October 20.