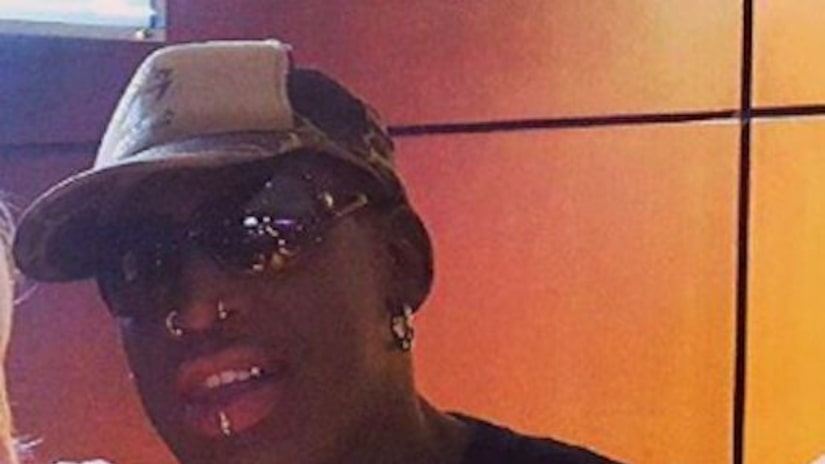 The five-time NBA champion is charged with four misdemeanors after driving on the wrong side of a freeway, being involved in a hit and run, not having a valid license and lying to police, according to the Orange County District Attorney.

The incident happened in June in Santa Ana, California, when the former basketball player allegedly drove head-on toward another vehicle while on the wrong side of the freeway. The other driver swerved to avoid Rodman's SUV and crashed into a concrete wall.

Rodman did not exchange information with the victim, authorities said. He fled the scene before the California Highway Patrol arrived, according to the district attorney's office.

Police said Rodman could face up to two years in jail if convicted. He is scheduled to be arraigned January 20 in Santa Ana.