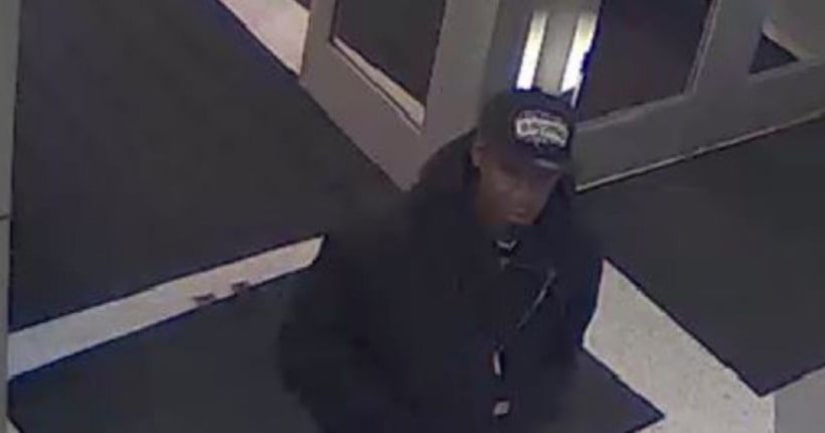 SAN ANTONIO -- (KABB) -- The San Antonio Police Department continued its search for a suspect who shot and killed a 20-year veteran of the force on Sunday.

Early Monday morning, SAPD posted a surveillance picture on Facebook of a man wearing a Spurs cap and dark-colored clothing. It's not known where the photo was taken.

The post described the man as a black male, 20 to 30 years old, between 5'7" and 6' feet tall with a slim build and a goatee. He may also have a tattoo on his left arm.

Investigators said they are also still looking for a black Mitsubishi Galant with custom rims.

Det. Benjamin Marconi was killed as he wrote a traffic citation for another driver just outside SAPD Headquarters just before noon on Sunday. Police said the shooter pulled up behind Marconi's patrol vehicle, got out of his car, walked up to Marconi's window and fired a shot, hitting Marconi in the head. He reached in again and fired a second time. 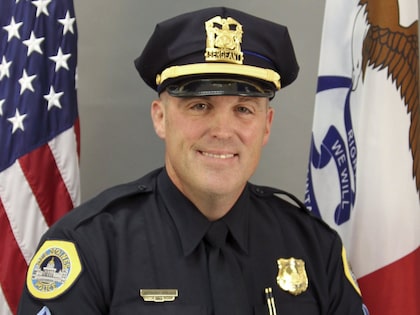