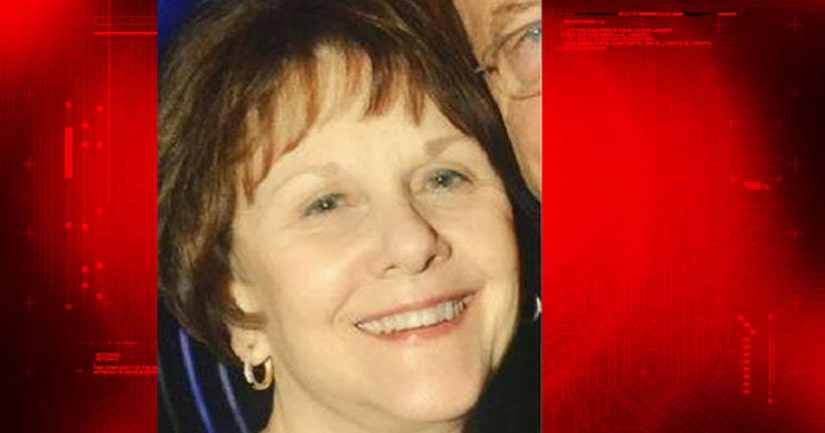 KENNEWICK, Wash. -- (KCPQ) -- A woman forced from her home Friday was found dead on the side of the road, Benton County sheriff's deputies said.

On Sunday morning, a driver spotted 69-year-old Sandra Harris' body on the side of Coffin Road, less than 20 miles from Kennewick. It is still unclear how she died.

Kennewick police said 69-year-old Sandra Harris was kidnapped Friday by someone she knew. Kennewick police Sgt. Ken Lattin said an abductor used Harris' cellphone to call her husband to demand an undisclosed amount of money in exchange for her return.

Law enforcement contacted the kidnapper and negotiated for several hours, ultimately agreeing to pay the ransom.

Wiltse is being held without bond. It was not immediately clear if she had retained an attorney.

Investigators are working with the Washington State Patrol Crime Lab to process the suspect's vehicle.

FULL STORY: Kidnapped Kennewick woman found dead on the side of the road - KCPQ