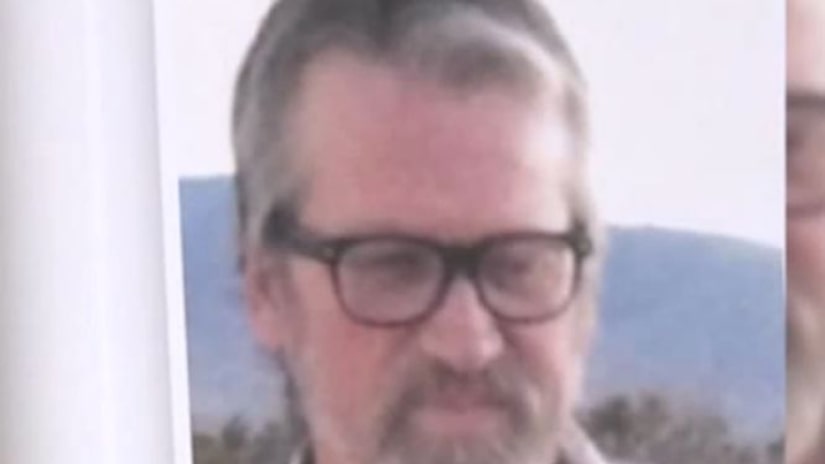 ANTELOPE VALLEY, Calif. -- (KTLA) -- A fixture in the small Antelope Valley community of Llano who died after being found wounded and tied up in his home was the subject of a plea for help from investigators and family on Wednesday.

Glen Brittner, a 59-year-old man who used a wheelchair, was discovered with his hands and feet bound with zip-ties and bleeding from a severe head wound on Aug. 18, 2015, according to the Los Angeles County Sheriff's Department.

His longtime home, on a multi-acre property in the 26200 block of East Avenue W-8, was ransacked during the violent home invasion, authorities said.

Brittner died after living in a coma for 10 days.