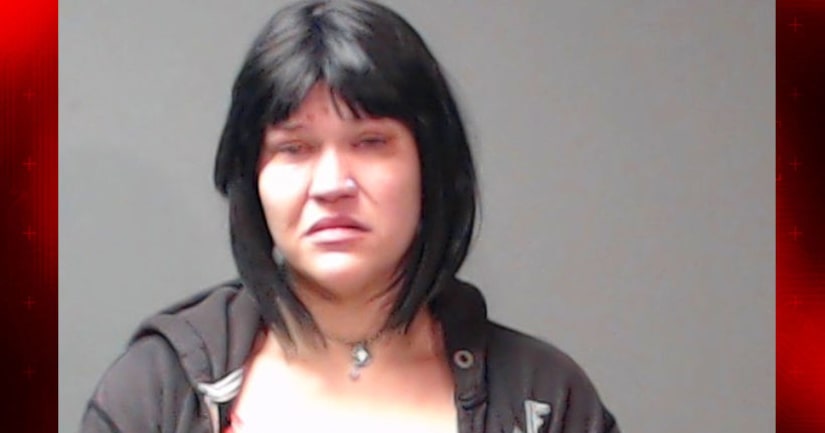 Officers said they found Crystal D. Hotlosz, 36, of Clairsville, advertising her services on the Youngstown Backpage.com. She told the undercover cop she would provide a sex act for $60 and nachos, according to the police report.

Hotlosz met the undercover officer in the parking lot of Los Gallos Mexican Restaurant on Nov. 14, police said. She again told him what she would do, and asked if he had the money and nachos.

She was arrested, and charged for solicitation and criminal tools. The man who drove her to the restaurant was also arrested. Both were taken to the Mahoning County Jail.

Beaver Township is located about 10 miles south of Youngstown in Mahoning County.