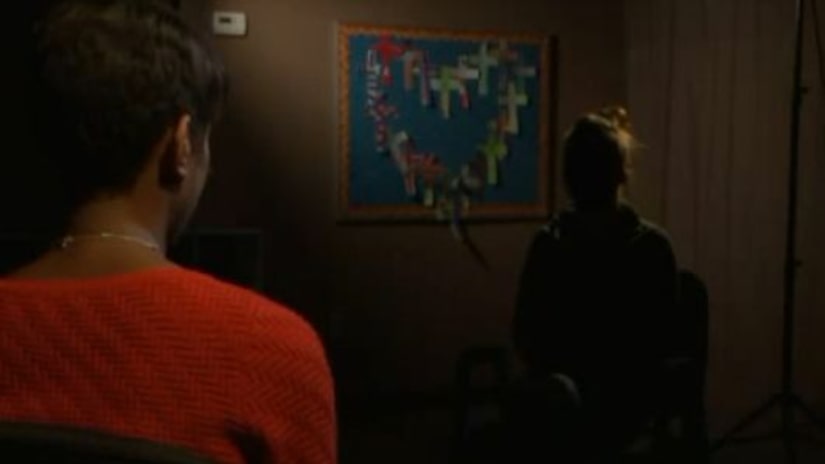 POLK COUNTY, Ia. -- (WHO) -- Believe it or not, human trafficking touches nearly every town in Iowa; big and small. It's often hard for people to believe it's happening in their own communities. Studies show victims in Iowa are typically young girls between 16 and 19 years old.

A woman choosing to go by the name “Amanda” to protect her identity, was trafficked as a young adult and eventually brought to Iowa.

Amanda lived in what she calls “the life”, life while being trafficked, for five years. It was a choice she didn't make but one she says heroin made for her.

“It changed from fun to having to need them. The ones that were selling the drugs were the ones that brought me into 'the life',” Amanda says.