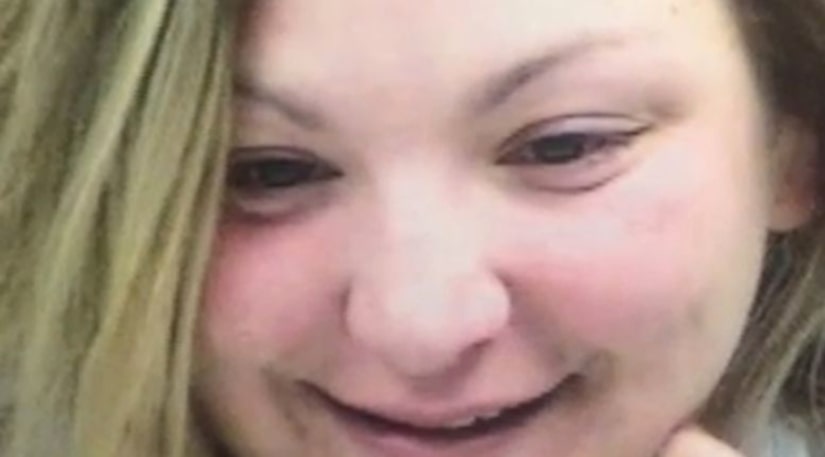 Investigators said the trouble for an Ashtabula County woman began when she took her toddler to a Friday night football game at Conneaut High School.

Andrew Mucciarone, 30, smuggled a sippy cup filled with vodka into the stadium, police said. Her son thought the cup was his and began drinking from it.

"About a child that had come in, reported falling down and kept tripping. Wasn't able to stand up," Police Chief Michael Colby said.