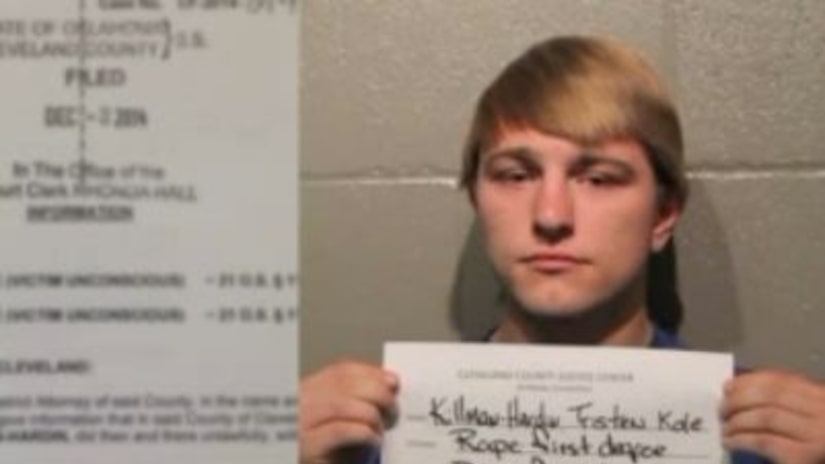 NORMAN, Okla. -- (KFOR) -- A convicted rapist is back in jail after he violated his probation.

Now, a change.org petition has been launched, calling for Tristen Killman-Hardin to go back to prison.

It's been nearly two years since the emotional protests outside Norman High School.

That's when the 'Yes All Daughters' movement began.

Students and families called for justice after a videos surfaced of Killman-Hardin sexually assaulting a 16-year-old girl inside a car.