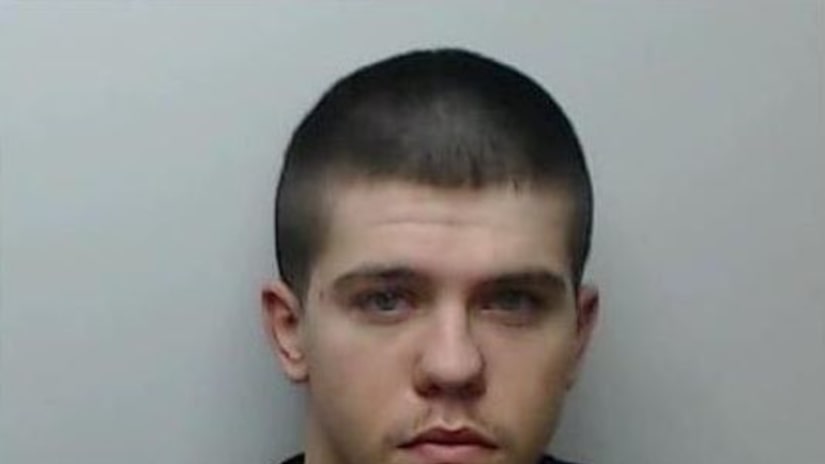 BENNETTSVILLE, Ind. -- (WAVE) -- A homeowner is responsible for the arrest of James Patrick Duffy, the man suspected of shooting and killing Lewis Morrison on Saturday.

Police responded to the 3900 block of Vale Hill Drive in Floyds Knobs on Saturday to find 68-year-old Lewis Morrison dead inside the home. Police say his white Ford pickup truck was also missing from his property.

As Floyd Country investigators dug deeper, they found information that led them to 12812 IN-60 in Memphis, Indiana. That's where they found James Duffy, hiding in his father's garage. Clark County Sheriff Jamey Noel says when officers approached the front door of the residence, Todd Duffy – James Duffy's father – ran out of the house and knocked on the garage door to alert his son to police presence.