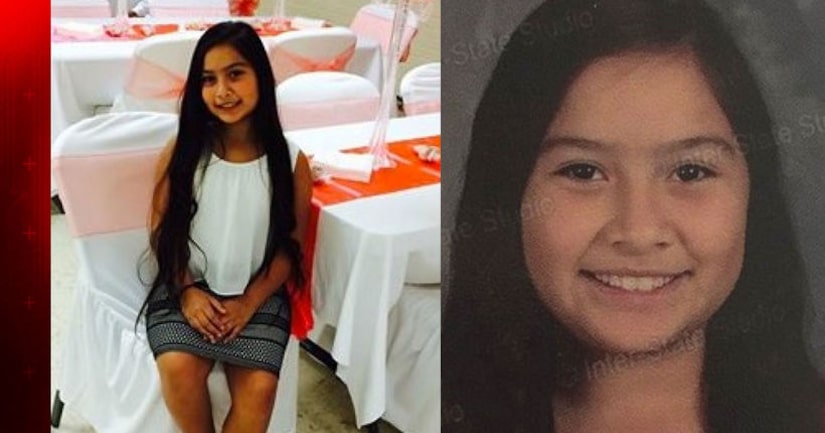 SMITH COUNTY, Texas -- (KDAF) -- A heartbreaking end in the search for 10-year-old Kayla Gomez-Orozco, the East Texas girl who disappeared from church on Tuesday.

“Search turned up in a well, the body of what is believed to be Kayla — same clothing description,” said Smith County Sgt. Larry Smith.

And to make matters worse, someone she trusted may be responsible.

“A family member resides at the residence where the body was recovered,” Sgt. Smith explained. “He is the only suspect we have at this time. He has not yet been arrested for the homicide. He has been detained.”

At this time, it's unclear how Kayla died. Her body has been taken to Dallas for an autopsy.

Kayla Gomez-Orozco was last seen Tuesday during prayer service at First Assembly of God Church in Bullard near Tyler. Her brother says one minute they were praying and the next minute, Kayla was gone.