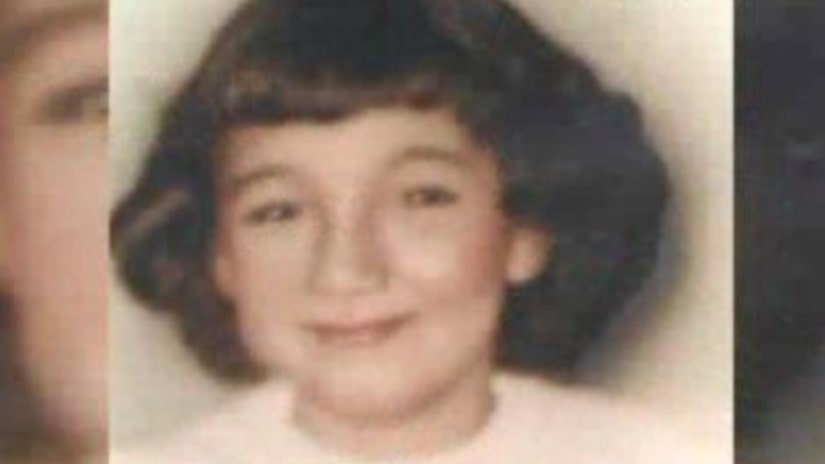 SYCAMORE, Ill. -- (WJW) -- The Illinois State Police are looking into a possible new suspect in the 1957 abduction and murder of a 7-year-old Sycamore girl.

The disclosure, buried in an exhibit in a civil lawsuit, reveals an eye-popping twist: The new potential suspect emerged on the very same day the old suspect's murder conviction began to unravel.

On that day — March 24, 2016 — a prosecutor named Richard Schmack informed a judge in Sycamore that an injustice had been done. He said the wrong man had been convicted in 2012 of the murder of Maria Ridulph. At the time, that conviction was believed to have solved the nation's oldest cold case ever to go to trial.