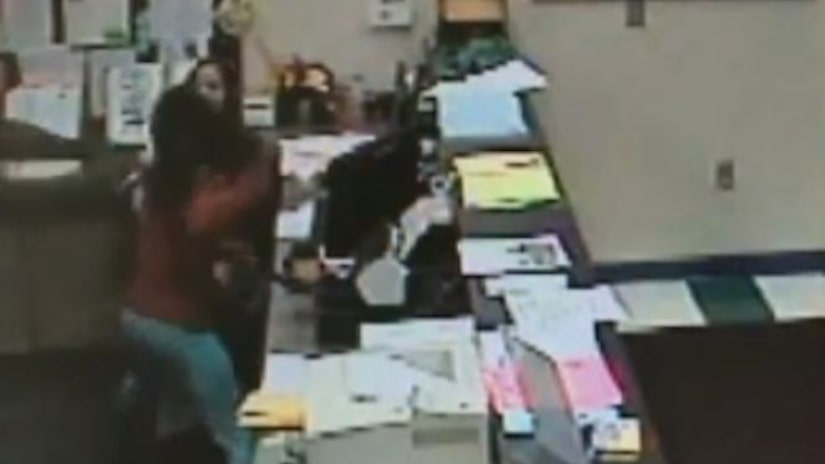 AKRON, Ohio -- (WJW) -- Rochelle Finney says she was scared, worried and heartbroken as she ran from her sister's house to Robinson Community Learning Center after hearing that her 5-year-old son was missing.

Her mother, Toni Jones, said she called the school and notified them that she would be picking up Ashon Robinson, expecting him to be in the office when she arrived.

"When I got there I saw five little boys in the office, and I looked and I said, 'Where's Ashon Robinson. I'm here to pick him up.' And the secretary said he's already been signed out," Jones said. She told FOX 8 News she was willing to give the school the benefit of the doubt and assumed her grandson was still somewhere inside the school.

But as time passed, the concern grew.

FULL STORY: Mom charged with assault after son was missing: 'It caused a lot of panic' - WJW