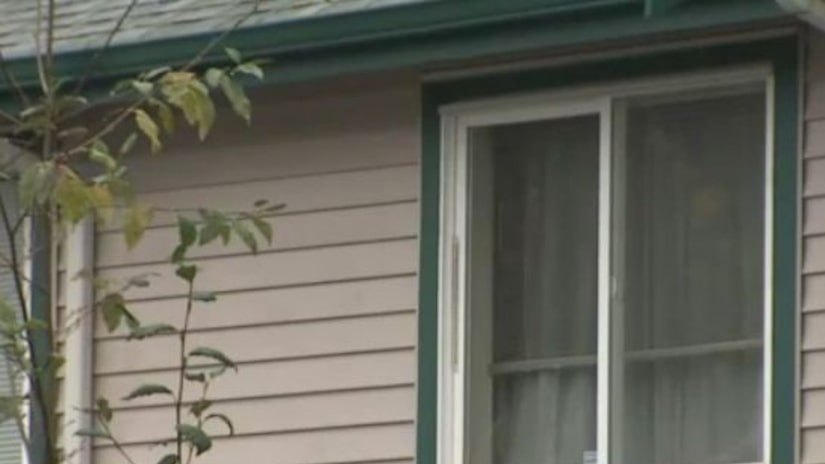 EVERETT, Wash. -- (KCPQ) -- Snohomish County sheriff's deputies have recovered the remains of a child whose body was encased in concrete inside a storage tote in a home.

The remains are believed to be that of a 4-year-old girl who died years ago. Relatives told police they believe the girl's mother put the girl's body inside the tote and then filled it with cement to try to conceal the rotting smell.

Police said nobody had seen the young girl for several years. The child's mother refused to answer questions when reached by phone Wednesday afternoon.

People living near where the child's body was found said they were horrified by the discovery.