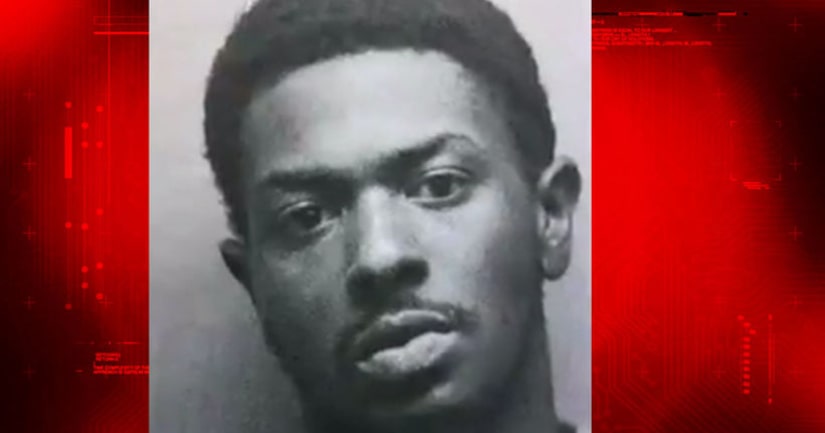 CLINTON, La. -- (WGNO) -- A piece of torn notebook paper helped free a Louisiana woman who was held against her will in a trailer, police said.

The woman was confined to a trailer that belonged to a family acquaintance “for at least a couple of weeks,” East Feliciana Parish Sheriff Jeff Travis said. Her 11-year-old daughter was with her.

On Tuesday, the mother slipped a note to her daughter that she was scared and being held against her will. The girl brought it to East Feliciana Middle School and gave it to officials, Travis said.

“It's very alarming when a student shows up with a note asking for help,” Travis said.

The note implied the mother needed help, he added, without providing specifics. “She couldn't leave. She needed someone to get her out of the situation and she couldn't talk on the phone.”

The acquaintance was identified as Donald Ray Guy.

The sheriff went to Guy's trailer on Tuesday with a K-9 unit and a chase team to investigate.

The sheriff knocked on the door and didn't hear a sound, he said. After getting a warrant he went back to the home and found the girl's mother inside with two of Guy's relatives.

Guy was hiding in a closet, Travis said.

Authorities are familiar with Guy, Travis said. He has at least three outstanding warrants that officers had been unable to serve because he ran away when they tried.

Guy does not currently have an attorney and bond has not been set, police said.

The mother and her daughter were reunited after the arrest.