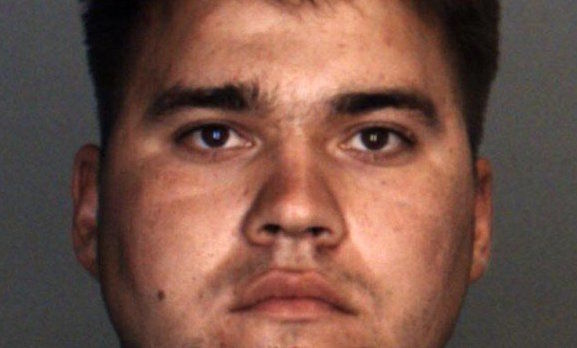 VICTORVILLE, Calif. -- (KCPQ) -- A former Marine shocked the courtroom during his own murder trial Tuesday, admitting to strangling the wife of another Marine and pushing her head-first down an abandoned mine shaft in the remote California desert.

The Desert Sun reports Christopher Lee made those statements after taking the stand Tuesday.