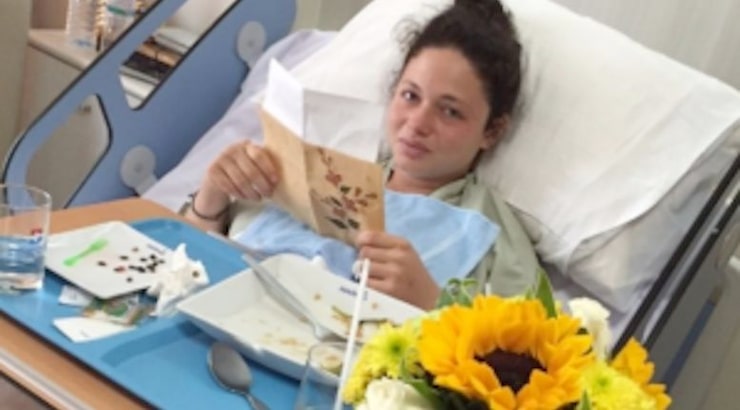 QUEENS, N.Y. -- (WPIX) -- A 23-year-old Queens woman is in need of charitable contributions toward her medical costs after she broke her spine and was sexually assaulted in Thailand two months ago.

Hannah Gervios, of Bayside, is recovering at a hospital in New York City after falling off a 150-foot cliff while trying to escape her tourist guide who sexually attacked her on September 1, according to her GoFundMe page. She can barely walk and has partial paralysis, and now her family is asking for donations to help pay off expenses aimed at her rehabilitation.