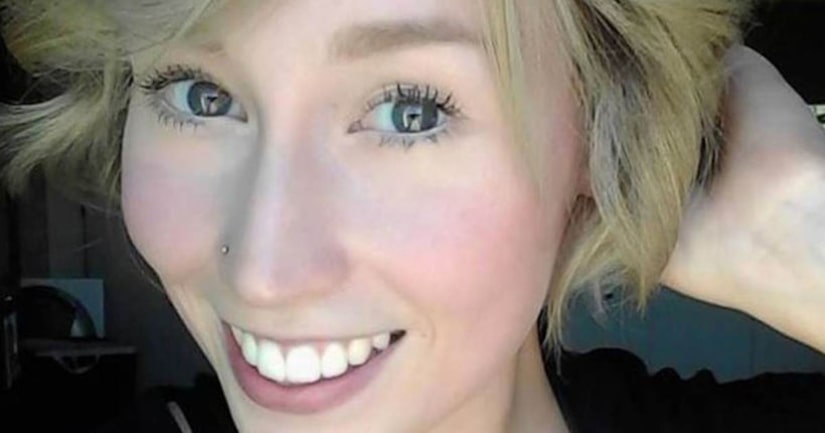 ALPINE, Texas -- (KXAN/AP) -- The family of a missing Sul Ross State University student says the reward for information leading to her whereabouts or safe return has grown to $100,000.

Alpine police say searchers in the air, on foot and on horseback are looking for 22-year-old Zuzu Verk of Fort Worth. The junior has been missing since Oct. 12.

Investigators have said Verk could be in danger. Police didn't release additional details.