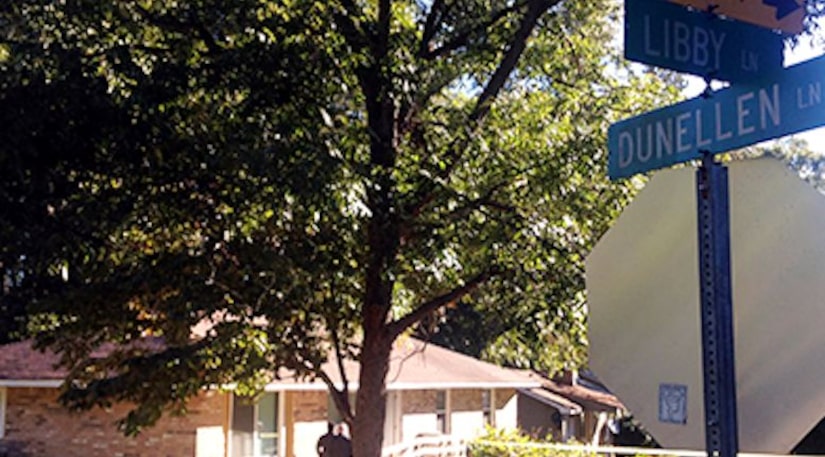 JONESBORO, Ga. -- (WGCL) -- Clayton County Police said a 15-year-old and his 11-year-old sister died after they were shot during a violent home invasion in Jonesboro, Georgia.

Daveon Coates, 15, was one of the oldest children in the home. He and his sister, 11-year-old Tatiyana Coates were shot to death during the home invasion. Police said they received the call from another child in the Jonesboro home around 5 a.m. on Saturday.

Police said the brother and sister who were shot to death were in the home with a number of children as young as six when an unknown number of people entered the home.

The children's parents were reportedly socializing at another location at the time of the incident.