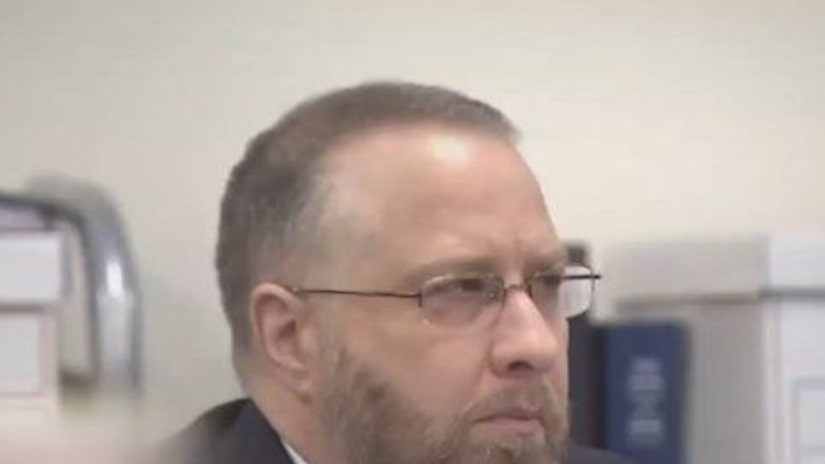 OREGON CITY, Ore. -- (KCPQ) -- A former police sergeant accused of having his wife killed in a town south of Portland has been found guilty of aggravated murder.