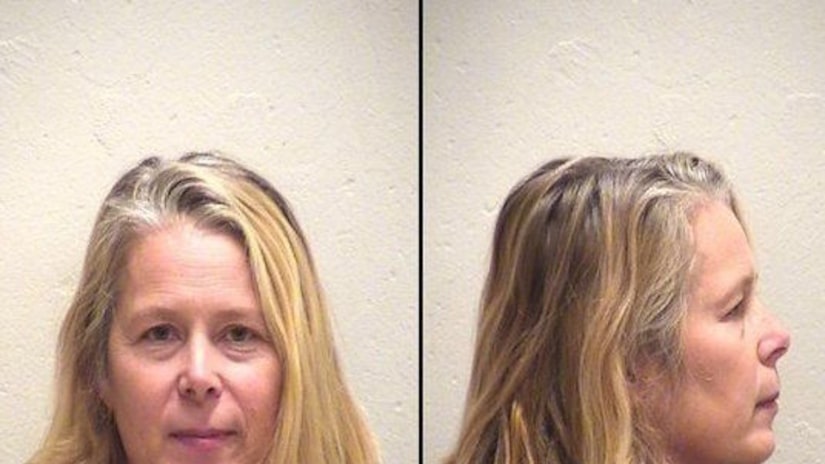 KANSAS CITY, Kan. -- (WDAF) -- KCK police confirmed late Wednesday afternoon that an arrest was made in a cold case that's been a murder mystery since 1989. The arrest is in connection with the murder of 18-year-old Sarah DeLeon. Smithville woman Carolyn J. Heckert, 48, is in custody in Clay County according to Kansas City, Kan., police.

Heckert is being held on a $1 million bond and was taken into custody by US Marshals at about 3 p.m.

DeLeon was killed a few days after Christmas in 1989.

Police say DeLeon suffered a head wound and was stabbed multiple times before someone dumped her body by railroad tracks near I-435 and Wolcott Drive. DeLeon was a Kansas City Kansas Community College student at the time of her death.