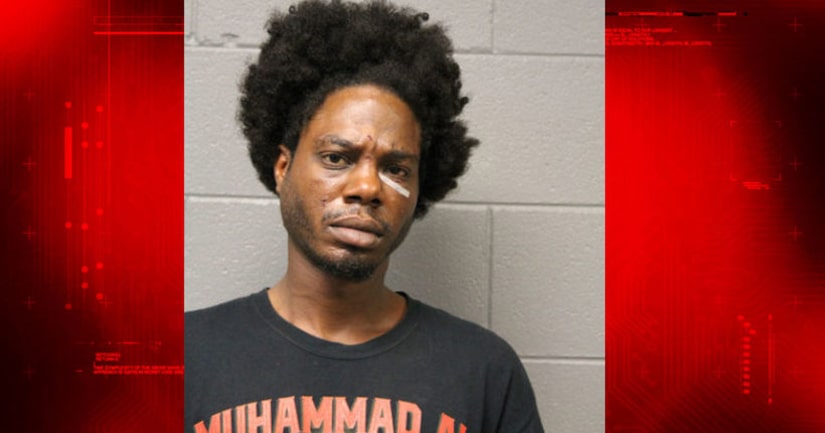 CHICAGO -- (WGN) -- A 58-year-old woman being sexually assaulted was able to defend herself by beating her attacker with a crowbar and knocking him unconscious.

According to DNAinfo, prosecutors say the woman was sleeping in her home Monday in the 1300 block of South Throop Street in the city's University Village neighborhood, when Grice broke in through an unlatched living room window.

The woman woke up to Grice pulling her hair and demanding sex.

Prosecutors say when the woman refused his demands, he punched her in the head several times, pulled off her underwear and forced himself on her.

The woman was able to break free and beat Grice in the head with a mug she was able to grab from her nightstand.

She then reached for a crowbar that she keeps near for protection and beat him unconscious, according to prosecutors.

The woman called 911, and police arrived to find her covered in blood. She was taken to a nearby hospital for evaluation.