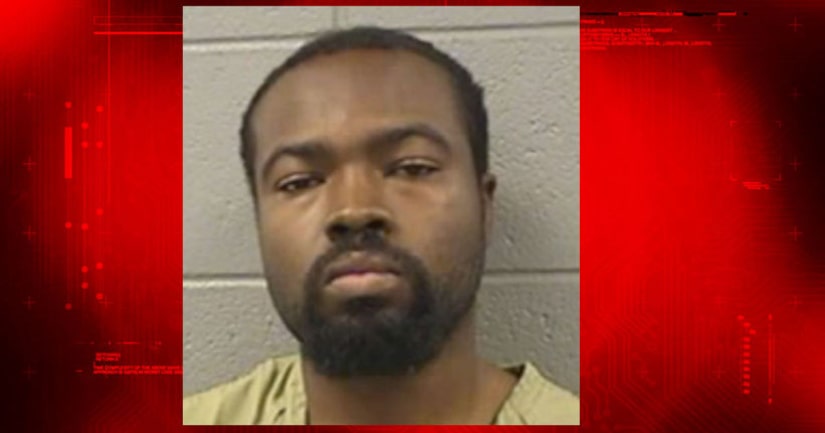 CHICAGO -- (WGN) -- Chicago police say a 27-year-old man attacked a CTA bus driver and a passenger with a bag of frozen chicken.

Caleb Russell boarded the bus last Wednesday afternoon and tried to flirt with a woman.

When she refused his advances, he hit her with the frozen chicken.

When the CTA driver came to her rescue, he was kicked and beaten with the chicken.

His face was damaged so badly he needed gum surgery.

Russell is charged with battery and aggravated battery.

Court records show Russell was sentenced to two years in prison in 2014 for making a bomb threat on a CTA bus.