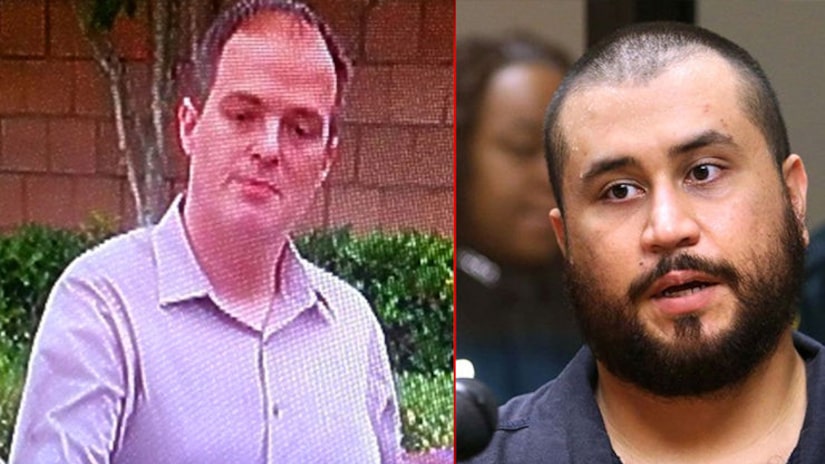 SANFORD, Fla. -- (WKMG) -- A judge on Monday sentenced Matthew Apperson to 20 years in prison in the attempted murder of George Zimmerman during a road-rage incident in Seminole County.

Apperson's attorney requested that his client be released on bond while he awaits the outcome of an appeal.

Last year's confrontation was not the first encounter between Apperson and Zimmerman. Apperson alleged in September 2014 that Zimmerman threatened him in a road-rage encounter but did not press charges at the time.

Zimmerman was acquitted three years ago in the deadly shooting of Martin, an unarmed black 17-year-old. The case sparked protests and a national debate about race relations. 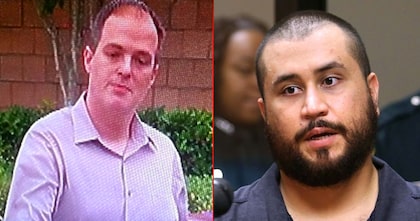 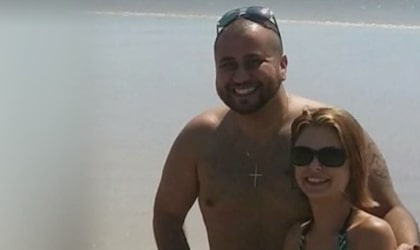 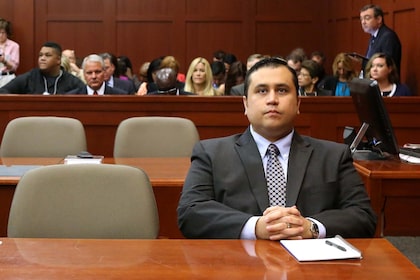 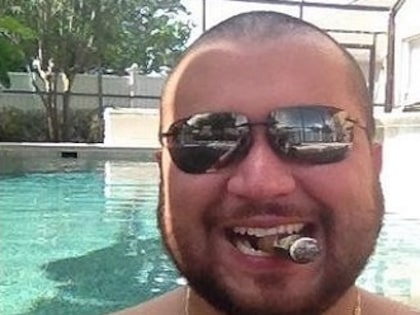 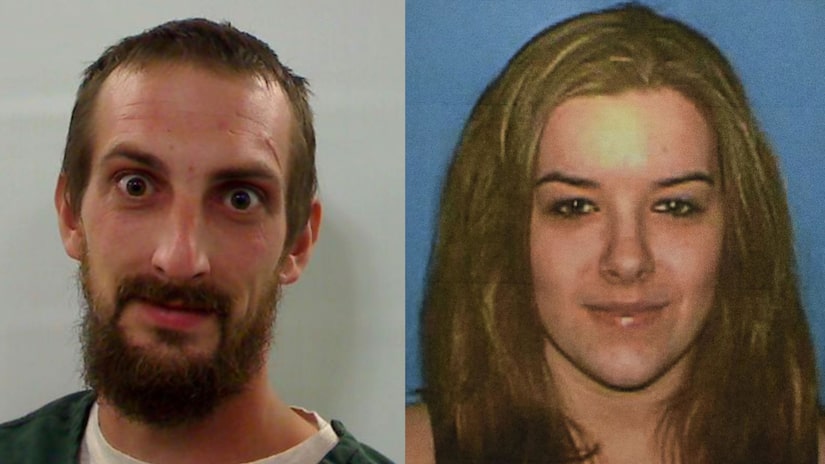