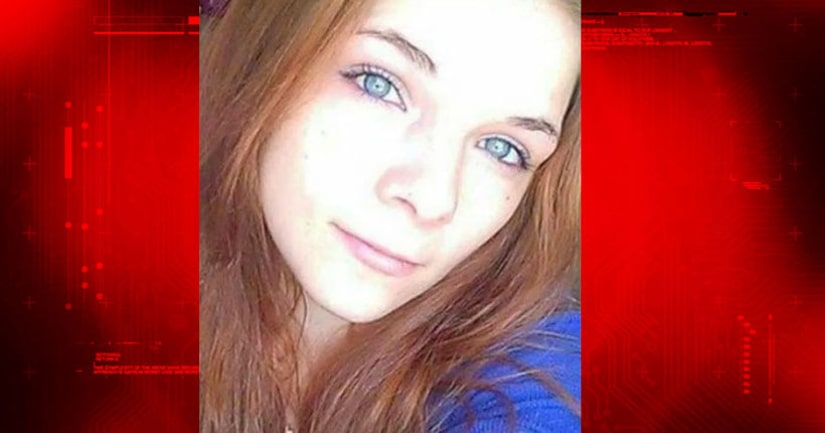 INDEPENDENCE, Mo. -- (WDAF) -- An Independence woman who was shot and killed in front of her two young sons Sunday night is believed to be a victim of road rage.

Police say 22-year-old Whitney Gray was driving a minivan around 7:39 p.m., near Winner Road and Sterling Avenue with two children, ages 3 years and 6 months, when she was shot and killed. A 16-year-old was also in the vehicle at the time of the shooting. Family and friends tell FOX 4 the 3-year-old and 6-month old were Gray's children.

Gray's vehicle came to a stop almost a block away. Authorities pronounced Gray dead at the scene. The children were not injured.

There were several bullet holes in her windshield.

According to police, the suspect fled the scene in what they believe was a white SUV. The suspect and driver of the SUV is believed to be a white male in his early 20s with a thin build.