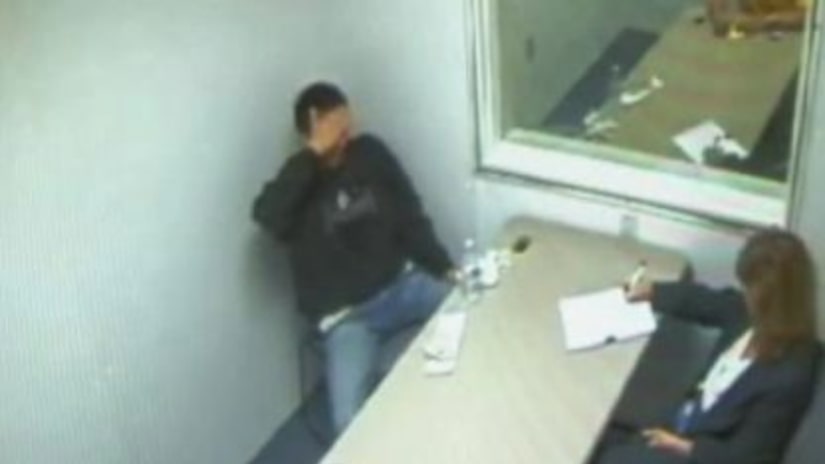 SEATTLE -- (KCPQ) -- Throughout his murder trial, the accused SPU shooter has shown little emotion. But on Thursday, listening to his confession in court, Aaron Ybarra looked visibly bothered as he hunched over his seat.

In his taped confession, Ybarra voluntarily talked about the shooting that killed one student and injured two others on June 5, 2014.

“I was meaning to die but I got caught,” Ybarra said, adding that hate forced him to walk onto the SPU campus and randomly open fire at students.

“I felt nothing but hate, hundred percent hatred toward people,” Ybarra said.